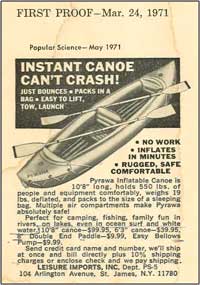 Sea Eagle Boats, Inc. is a family owned and operated business dating back to 1968. We are located 60 miles east of New York City on Long Island. Our office is just a stone's throw from the historical Port Jefferson Harbor where many of America's finest sailing yachts were built. This location has given us access to many incredible bays and secluded bodies of water. When not in our offices, you will find us paddling around the island, testing, experimenting, designing and...ok you caught us! Just plain paddling around but can you blame us? The waterman's way of life is the passion behind our business.

Our company began selling inflatable boats back in 1968. Our first product was a 2 person inflatable kayak made in France called the Pyrawa. This kayak enjoyed substantial success during the late 1960s and early 1970s and was sold through Sears and Roebuck, L.L. Bean, Eddie Bauer, Eastern Mountain Sports and other catalogues and dealers, as well as through our very own promotional advertising and direct sale methods.

Each year we've introduced new models and expanded both our advertising and promotional efforts in an attempt to make Sea Eagle high quality inflatable boats available to everyone at a reasonable price. Over the years our line-up has grown to include touring kayaks, SUPs, motormount boats and transom boats that could take up to 25 HP engines. After many years of introducing new and unique kinds of inflatable crafts the Sea Eagle brand name has become synonymous with quality, affordability, reliability and excellent personal "one on one" customer service. We've dedicated our lives to designing, manufacturing and thoroughly testing each and every one of our products in order to bring you the very best! Sea Eagle has always been more that just a family business - it is our family's way of life and we'd like to welcome you to it.

The Story of Sea Eagle Japan 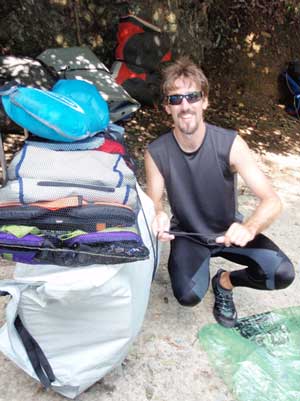 Hi. My name is Pierre Babineau and I am originally from New Brunswick, Canada. I came to Japan in 1992, but only realized that I could have a life of paddling after being here for 13 years. In 2005, I bought my first kayak. It was a hard sit-on-top that was fine for flat water, but once I got the itch to try whitewater kayaking, I realized that I had the wrong kind of boat. I also wanted something safe enough that I could take my family along with me, so I bought a Sea Eagle Explorer 380 Classic in 2006, which I still have to this day. 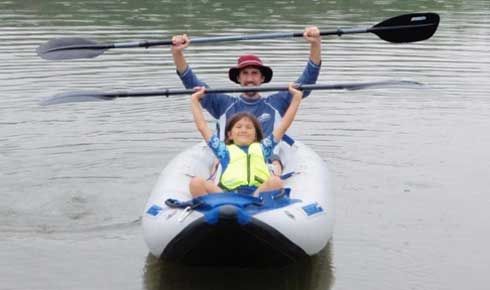 The Explorers are great on all kinds of water, including up to class 4 whitewater rivers. 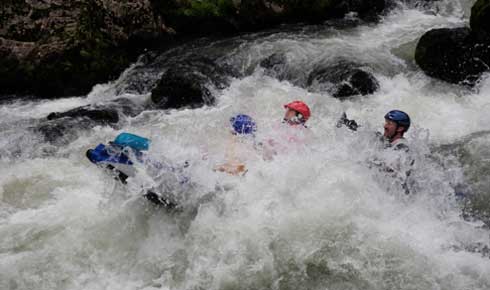 Shortly after that, Sea Eagle Boats then asked me to become their dealer for Japan, which brings us to this website, Sea Eagle Japan. We can now provide Japanese support to those people interested in buying high quality watercraft for all kinds of water fun in Japan!

Sea Eagle Boats is an American company that sells inflatable boats and SUPs (Stand Up Paddle boards), mainly on-line, all over the world. They started in 1968 and are still going strong today. Sea Eagle makes top quality watercraft that suit every water need.

The Explorers are excellent on rapids, but can also be used on flat-water with the drain valves in the closed position. 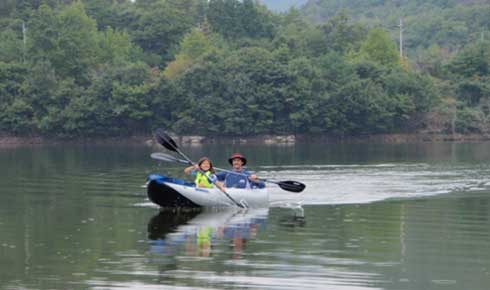 The SE 330 and 370 are also good on both flat and whitewater, but the Explorer series is tougher and excellent in higher-class rapids (up to class 4). 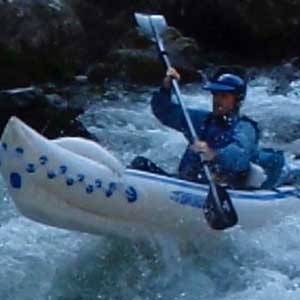 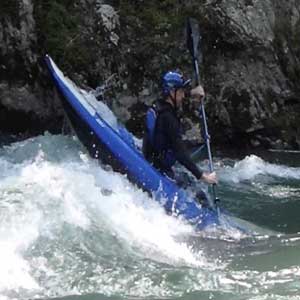 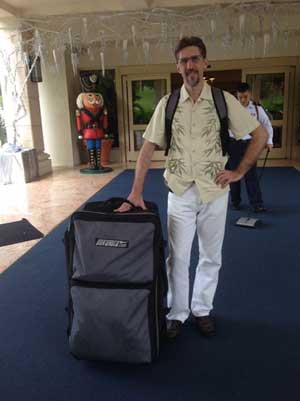 In December 2014, I got a RazorLite 393. The RazorLite is great on flat water and is the fastest of all my kayaks. It is excellent for taking on trips all over the world as it can be stored as check in baggage on most airlines. 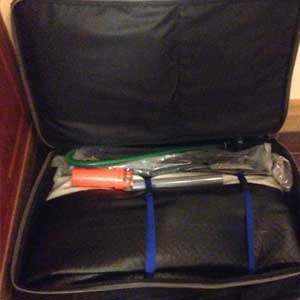 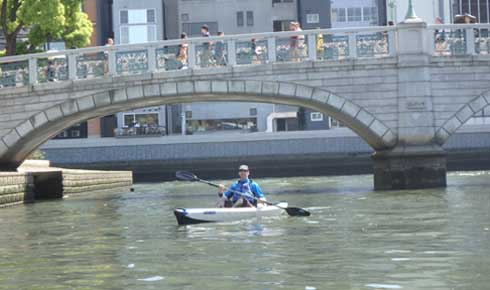 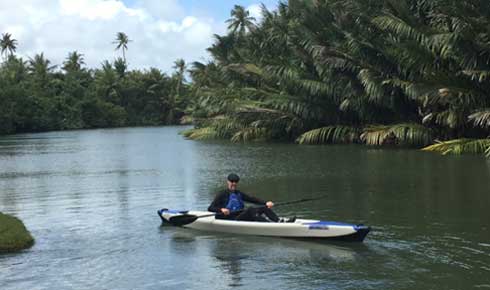 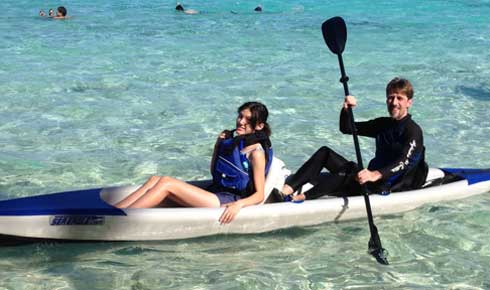 In April 2015, I got a NeedleNose 126 SUP. Stand Up Paddle boarding is new to me, but I am getting the hang of it quickly and absolutely love it! 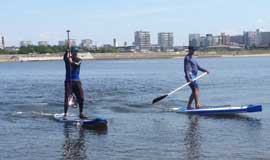 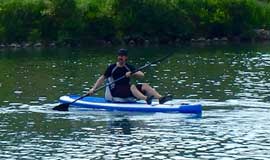 Please check out my Sea Eagle Japan Facebook page to see all of these Sea Eagle boats and boards in action.

I hope you enjoy your Sea Eagle watercraft as much as I do. If so, let me know about it. :)